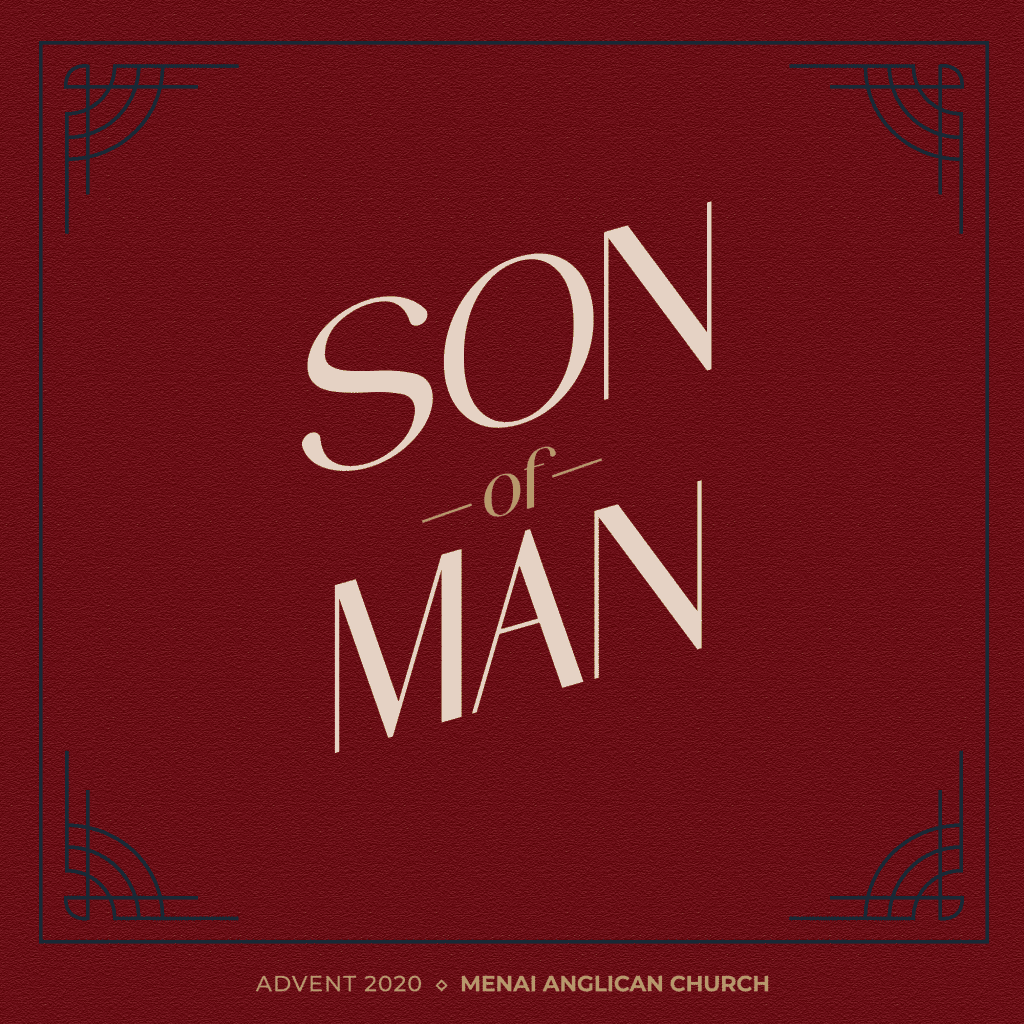 On the surface, the title Son of Man appears to be an ordinary phrase meaning ‘human’. It would be understandable to think that! Jesus was born of man. So, there is nothing unusual there: who isn’t a son of man? However, when Jesus is referred to in this way, it includes this and something much more.

For Jesus’ first century audience, many of whom were Jews, they would know that Jesus’ reference to himself as The Son of Man would be an allusion back to the prophet Daniel in the Old Testament. In Daniel 7, it speaks of a vision where the writer sees “one like a Son of Man” coming on the clouds of heaven and who rules with all power and authority.  And so, by calling himself the Son of Man, Jesus is saying that he is this one that Daniel saw in the vision.

And so, although the title Son of Man captures Jesus’ humanity, it also fulfils the promise of Daniel 7 that he has come to rule over all creation forever. But how would Jesus, the Son of Man, establish his kingship over everything?

Jesus would establish his rule through his suffering, death, and resurrection. The Son of Man rules his kingdom unlike any king in history. The Son of Man ‘came to seek and save the lost.’ Jesus is referring to us. But how are we lost? What are we being saved from? Why do we need seeking? The truth is all of us are lost because we all seek a life without God. This is sin. And because of our sin we deserve eternal punishment.

So, Jesus has come to save us from God’s just, eternal punishment for our sin. We cannot seek to fix this problem ourselves. Only Jesus can. That is why he seeks us out. The greatest picture we could ever see in life is the one of Jesus. The Son Man. He is the king over all creation, lifted up on a cross to die for sinners. He is also the risen king. And there will come a day where he will return in power and take his rightful place in fullness as the king over all creation for eternity.

Do you see Jesus this way?